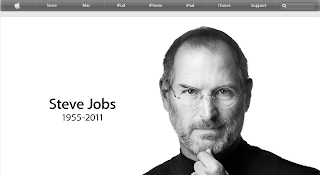 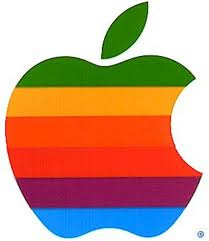 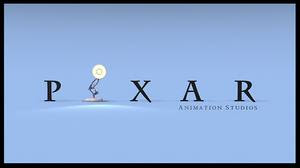 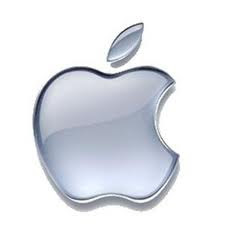 Algunos tweets:
"3 Apples changed the World. The 1st seduced Eve, The 2nd fell on Newton and the 3rd was offered to the World half bitten by him "

"RIP Steve Jobs. You left your mark on our desks, on our ears & in our hands": @darrenrovell

"I never thought I could be so busted up about the loss of someone I never met". @aplusk

"There are 3 Apples that changed the world: the one Eve ate, the one that fell on Newton's head & the one that Steve Jobs built" 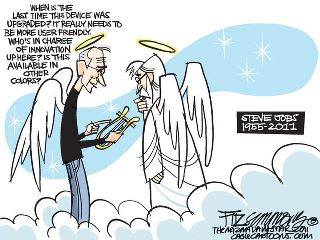 “We tried to make something much more holistic and simple. When you first start off trying to solve a problem, the first solutions you come up with are very complex, and most people stop there. But if you keep going, and live with the problem and peel more layers of the onion off, you can often times arrive at some very elegant and simple solutions.” — MSNBC/ Newsweek interview

“Innovation comes from people meeting up in the hallways or calling each other at 10:30 at night with a new idea, or because they realized something that shoots holes in how we’ve been thinking about a problem. It’s ad hoc meetings of six people called by someone who thinks he has figured out the coolest new thing ever and who wants to know what other people think of his idea.” — Business Week
“It will go down in history as a turning point for the music industry. This is landmark stuff. I can’t overestimate it!”  — [On the iTunes Music Store, Fortune, May 12, 2003]

“Every once in a while a revolutionary product comes along that changes everything. … One is very fortunate if you get to work on just one of these in your career. Apple’s been very fortunate it’s been able to introduce a few of these into the world.” [Announcement of the iPhone, Jan. 9, 2007]

“Being the richest man in the cemetery doesn’t matter to me … Going to bed at night saying we’ve done something wonderful… that’s what matters to me.” [The Wall Street Journal, May 25, 1993] 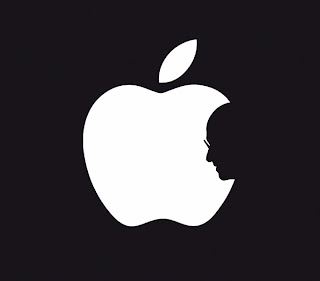